Commemorative Distribution Hours at Minnesota State College Southeast – Red Wing
Reminder: Commemorative must be picked up by RWCS members in good standing and REGISTERED for Convention.

PLEASE NOTE THERE ARE NEW TIMES AND LOCATIONS FOR COMMEMORATIVE PICK UP AT THE 2017 CONVENTION.

Commemorative Distribution Volunteer Sign up – Thursday – Saturday volunteers are needed to help with distribution, silent auctions, and the lottery. 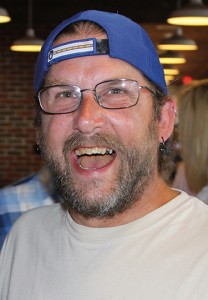 My passion for Red Wing started when I bought my first piece of stoneware in 1998. I joined the RWCS later that year and have attended all of the Conventions since 1999 and most of the MidWinter GetTogethers.

Personally, I like to collect stoneware with Milwaukee advertising. I also have many “oddity” pieces that have extra wings or ovals, or upside down stamps. The crazier the markings, the more I like it. When my grandma moved out of her house, I noticed she had about six pieces of Pepe dinnerware. Since then I have built the set up to more than 100 pieces. I am currently working on completing a set of Chromoline art pottery. My latest interests include mini Red Wing flower pots and stoneware shoes. I also enjoy digging in the Red Wing dump.

When is the commemorative unveiled?
The Commemorative is unveiled on Thursday, July 12, 2018. Members who have not purchased a commemorative may still do so until Saturday, July 14, 2018. They can order through the online membership system, via the convention form, or calling 800-977-7927.

How long do I have to order a Commemorative?
Commemoratives may be ordered using the Convention registration form. The form is available in February and can be purchased at the regular prices until June 1, 2018 by the paper form or June 8, 2018 online.

Can commemoratives be purchased after Convention form deadlines?
Yes, Members may order commemorative up and through the last day of convention (Saturday, July 14, 2018); but, there will be a late fee charge.

Can a commemorative be mailed, if I am not attending the Convention?
Yes, members may designate their commemorative to be mailed. There is a mailing fee in addition to the cost of the commemorative. See information below about Mailed Commemoratives.

Members can order their accessory piece when the register for convention either online or via the Convention Registration Form.

Special Commemoratives
A limited number are produced and given to winners of Display competition, drawing at Annual Business Meeting, door prizes, volunteer drawing, “Early Order” winner on April 1, newsletter submission drawing, and one to the highest silent auction bidder beginning Thursday and ending on Saturday during distribution hours.

BROKEN COMMEMORATIVE: Should your commemorative be broken in shipping you must return the broken piece before a replacement will be shipped . Please do not insure your broken/damaged commemorative. ALL RETURN POSTAGE COSTS WILL BE REIMBURSED BY THE RWCS BUSINESS OFFICE. 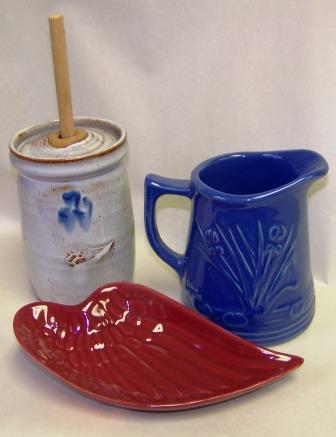 The Annual Commemorative is only available to Current members of the RWCS. Members can order to have their Commemorative mailed or picked up at the Convention. No commemoratives are available for sale after the convention.

For the 20th Anniversary of the RWCS, a book detailing the commemorative produced from the Society’s inception until 1997. The book was written in large part by Larry Roschen, the Commemorative Manager at the time and was distributed with each commemorative sold. The book was published by Nicol Knappen and Ekerby Publishing and Production Services, who have provided a PDF version of the book which can be viewed by clicking here. Limited printed copies of this book are available.

In 2012 the RWCS Commemorative Manager produced a supplement to the 20th Anniversary Book that covers 1998 – 2012. The book was distributed with the commemorative. 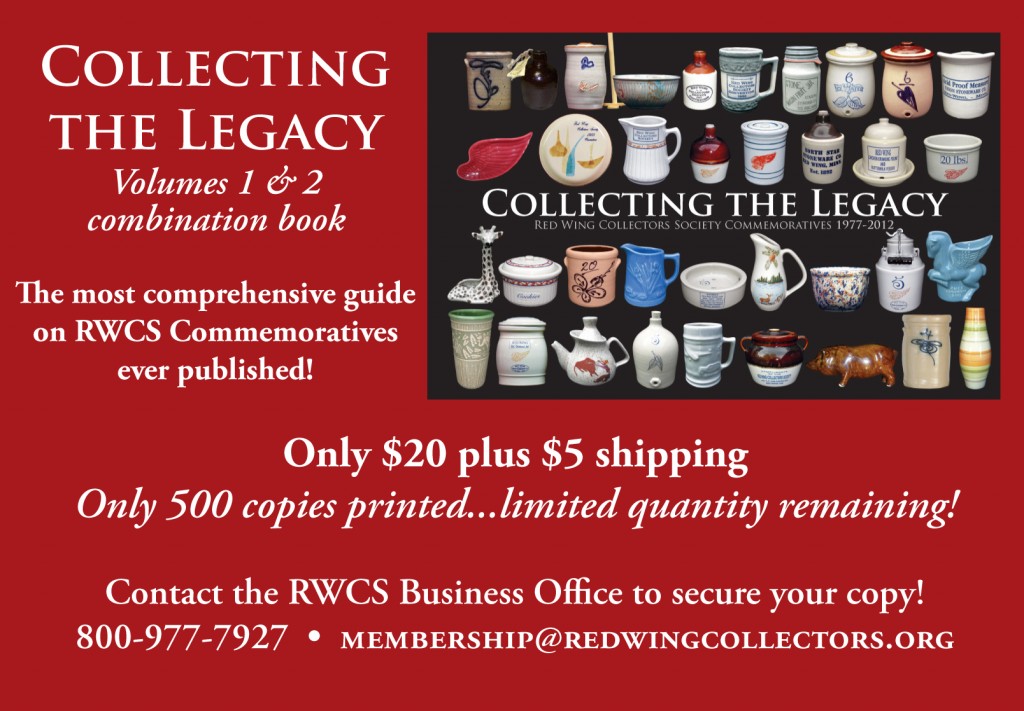 Below is the year, photo, description, number produced, and original sale price. You can see a picture of each commemorative to the right or by clicking on the description name for each year. More information on each piece can be found in the 20th Anniversary book, linked above.

For More information on Red Wing Commemoratives, contact the Commemorative Manager via email or the RWCS Business Office .